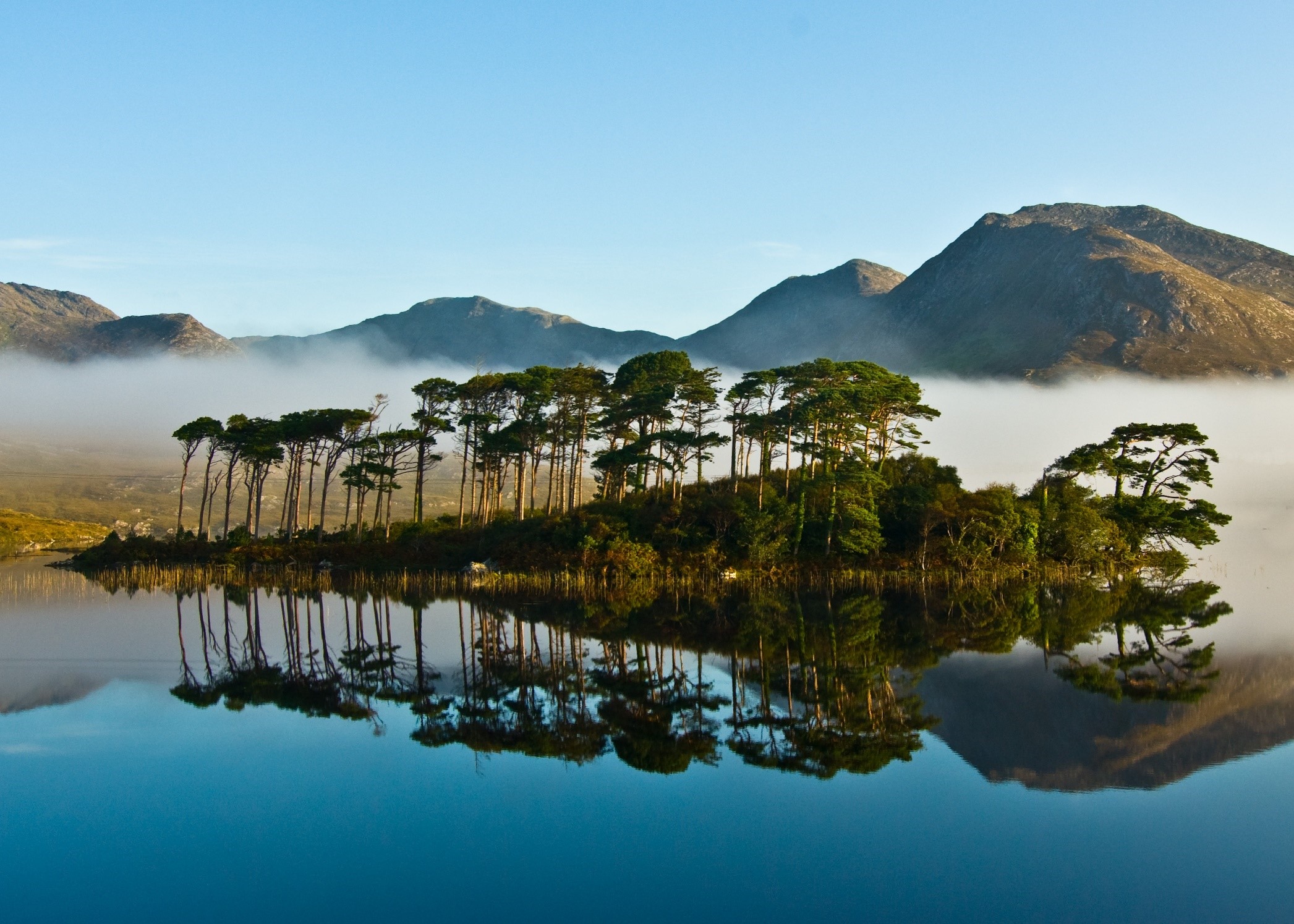 There really is something in Ireland for everyone!

From Walking to Whiskey Tasting, History to Heritage, Music to Mountains, Surfing to Storytelling and of course Guinness to Golf, Ireland has it all!

But what are the Top 10 “Must See” Tourist attractions in Ireland?  We’ve listed our favourite 10 below (in alphabetical order), and it was an extremely difficult task to choose these!

This is only a taste of what Ireland has to offer.  There really is so much to see and do in the Emerald Isle.  All Fairways and FunDays promise the very best of Ireland by day and by night – spectacular scenery, exhilarating entertainment, fantastic food, amazing activities, and magical memories are guaranteed!